‘It’s a match’ popped up onto my screen at 1 a.m while I was swiping on Tinder, honestly just out of boredom. I didn’t pay much attention to my new match and returned back to my conversation with Jed, ‘The Chef,’ who was telling me about the restaurant he worked at in Hayes Valley. He said he wanted to cook for me, and he assured me I was going to fall in love with his cooking, which is pretty questionable since I was born in a country that breathes dishes meant to give you a food orgasm.

My experience on the app was more of a cycle of guys talking about sex stuff or saying things like, “Are you made out of copper and tellurium? Because you sure are Cu-Te,” which made me question why I was even on a dating app in the first place.

However, that match I made while talking to the chef was a guy from England who was apparently interested in knowing if I had a cute accent. Our ‘relationship’ started and ended with us following each other on Instagram, and that was pretty much it.

Fast forward 8 months later, the story had a 180-degree turn. It was Sunday, and my friends and I were having a picnic at Yerba Buena Gardens when suddenly the wind went crazy as it always does in San Francisco, hence we decided to go to the mall. We were on the escalator to the second floor when I realized the English guy was standing right in front of me. Our eyes met for 5 seconds, and then my friend dragged me into a store. What were the odds that I would meet this guy after 8 months? Well, everything happens for a reason, and I could’ve never agreed more.

Long story short, I’m guilty of becoming blinded by his English accent. He was charming, to say the least, a perfect gentleman. We dated for 2 months, and he ended up coming home with me to visit one of the seven wonders of the world. To make matters more awkward, he wanted me to introduce him to my family as my boyfriend even though we ‘weren’t together’ according to him. “I was in a relationship for a long time, and she cheated, so I just want to take things slow,” he said. It hurt, but I accepted it. However, the whole trip was a mystical adventure, and the hike to Machu Picchu was truly an adventure. After 3 days together in this breathtaking city, I felt deeply connected to this person.

Waking up the next day, back in my hometown, I found out my grandma (my hero) was gone forever, and I didn’t get the chance to say goodbye. He was there with me through my whole acceptance journey. Although he was leaving that same night, he came to the funeral with me, holding my hand the entire time and even offered to try and change his ticket so he could stay longer.

For the next month, we were texting every day and doing FaceTime. One day, one of my best friends sent me a picture of him on Instagram carrying a girl on the beach. It wasn’t just one; there were lots of them. They weren’t kissing, but still, her legs were wrapped around his waist with arms around his neck while she was kissing his cheek.

He took it down, but not before he responded to my last question. He said it was just a one time thing, and that I was all the way across the globe. Is that supposed to make me feel better and empathize with him? Is being in different places justifies the act of having sex with someone else?

I cried a lot. After 2 months, I came back to the States, and we met in person to talk. He said it might’ve also been the different cultures and ways of thinking and that the feelings were still there. I do think it can influence the situation, but still, that’s a shitty excuse to use. I asked if he wanted a relationship, but he said that after his experience, he didn’t want anything serious. He wanted to make sure his next relationship would be his last even though he wanted me to come to England with him for the holidays. Is that normal? I don’t know. I rather enjoy the present than worry too much about the future. Still, I was dumb enough to think about it and actually made an effort to try, but as dating coach Mathew Hussey said, “We spend way too much time analyzing why the wrong people are the way they are, and not enough time walking away from them.”

And unfortunately, it is true. It’s also true that I never spoke up for myself. I never expressed my true feelings and how, for me, not being in a relationship after everything that happened was not an option. I was scared to lose what I had, and instead, I assumed he thought and felt the same way I did. I accepted to pretend to be in an official relationship because, in my head, that was already a reality, especially since he was there when I was utterly broken, which made me more emotionally attached.

At one point, I thought maybe it’s the wrong time, but the truth is if you meet, there’s no such thing as meeting the ‘right’ guy at the wrong time. He’s just the wrong guy. Communication is vital, and before he left, I assumed he wouldn’t want to have sex with someone else just like me. It was my fault to be scared of looking weak and needy instead of making my feelings clear. Everything is part of a learning experience and doesn’t necessarily make the other person the villain in the story either.

The outcome? A huge life lesson and the sound of me not calling him back. Yep, truth hurts. 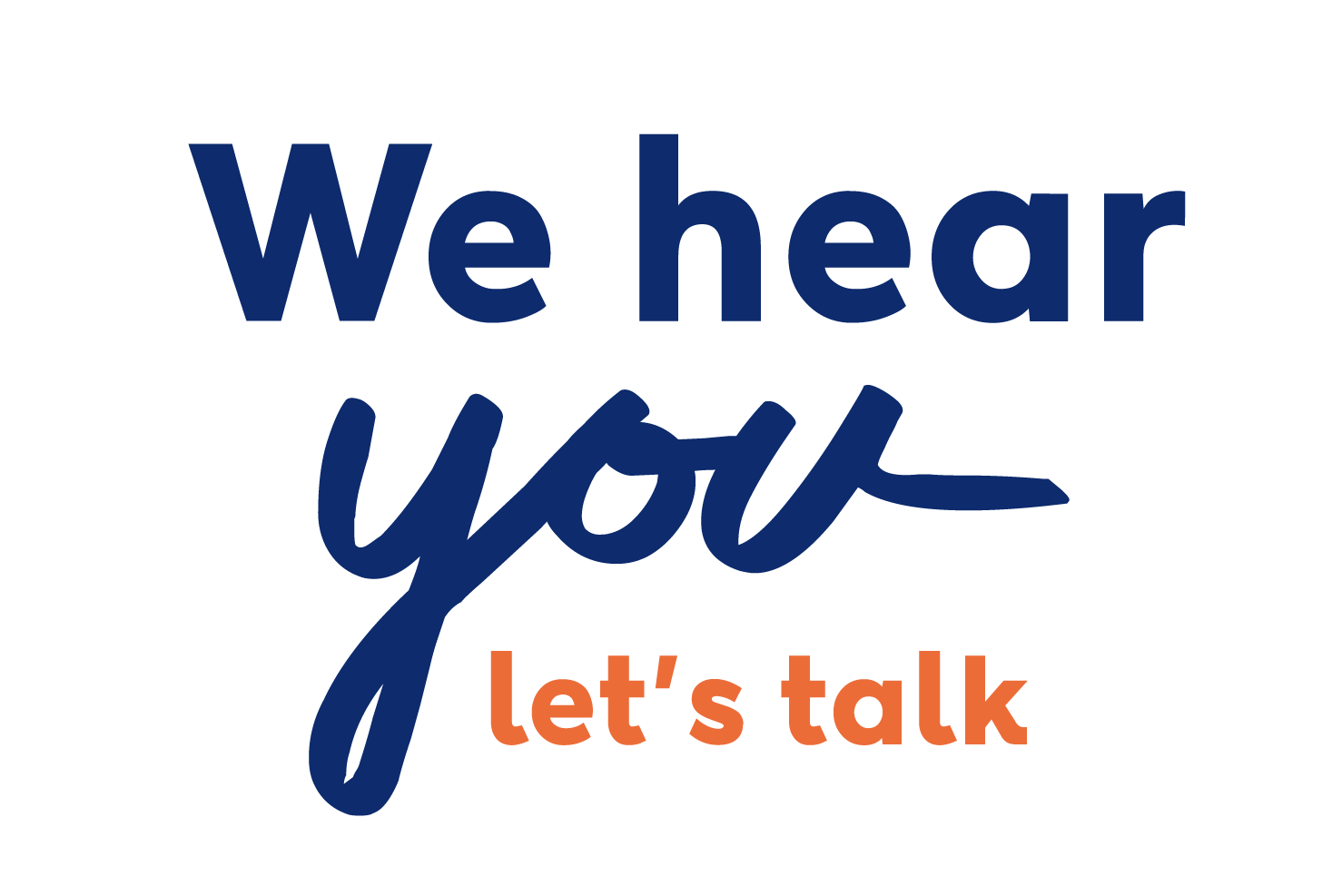